After the tenth water, it is another major pollution prevention and control plan in China after the tenth atmosphere. The goal is to eliminate the inferior five types of water by 2017. This time is earlier than the industry expects 2020, and the total investment of â€œWater 10â€ will be 2 trillion, which will bring great opportunities for the water pollution treatment market.

The forthcoming â€œGuidance on Third Party Governance of Environmental Pollutionâ€ will also bring opportunities to the water pollution treatment market. Luo Jianhua predicted that "the current double taxation problem that will be involved in the implementation of third-party governance in the desulfurization project of the power plant is expected to be a breakthrough in the forthcoming guidance of the National Development and Reform Commission."

In addition, it was revealed that the Ministry of Finance and the National Development and Reform Commission planned to raise 50 billion yuan to set up a national environmental protection fund. The fund may give priority to loans or environmental protection enterprises that implement third-party governance, adopt interest-free or low-interest loans, and extend the loan period appropriately.

Chen Jianpeng, deputy director of the Environmental Policy Research Office of the Research Institute of Resources and Environmental Policy of the Development Research Center of the State Council, pointed out that China's sewage treatment industry has entered a new stage of development, and the introduction of Water Ten provides a broader space and strong support for this industry.

The introduction of this governance opinion also provides a good policy environment for China's pollution control and third-party governance. In the future pollution prevention work, the boundary between the departments and the central and local areas in the field of environmental protection may be more clear about the main body of pollution control. The market access system in the field of water pollution prevention and control, including the investment, construction, operation and management mode of specialized polluting companies entering the governance market will undergo some changes.

From the performance of today's market, the increase in the sewage treatment sector today ranks first in the list of gains. Fu Shaoqi, chief investment adviser of Shanghai Securities, said that the environmental protection sewage sector is very good from a fundamental point of view. The introduction of the two documents further clarified the expectations of the fundamentals, and the favorable policies are still very positive for the sustainability of the industry.

The introduction of two documents for sewage treatment is also expected to further clarify the future of the financial industry. From the technical point of view, from the technical point of view, the performance of the adjustment in the past two years is basically in place. It is also a significant increase in the stimulus, and it is also related to the policy drive. Therefore, from the point of view of sewage treatment itself, its fundamental situation is expected to be very good. If the technical adjustments are in place and the policies are strong, I am still optimistic about the future expectations or the continued sustainability. The entire market expects that the future of 20 billion market for sewage treatment, for the relevant stocks of this sector to pull, I think this continuity is still relatively optimistic.

There are still a lot of varieties and stocks that are optimistic in this industry chain, so I personally prefer the more flexible film processing companies. For example, Tianjin Film Technology and Bishuiyuan are a series of companies. If they are in this industry chain, the value-added part or the elasticity is relatively large, so other providers of sewage treatment equipment are also relatively optimistic. For example, if Wanbangda provides sewage treatment equipment, then there is a company that operates sewage. For example, some terminal-operated sewage treatment plants such as Capital Capital, then these industrial chains should be market-prioritized, investment. Those should give more attention. 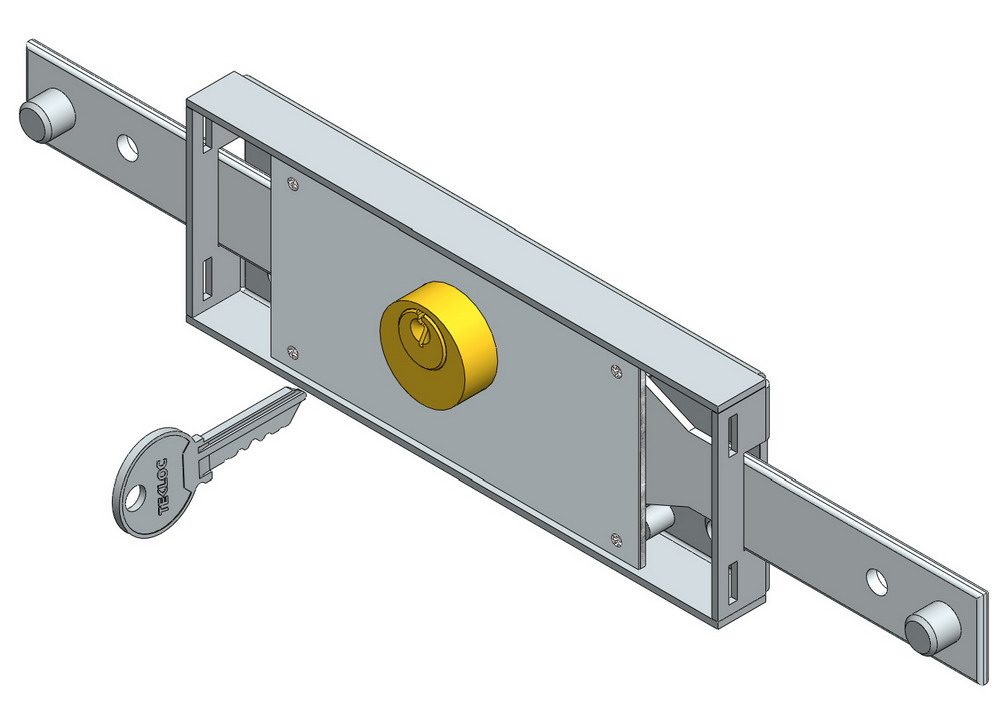 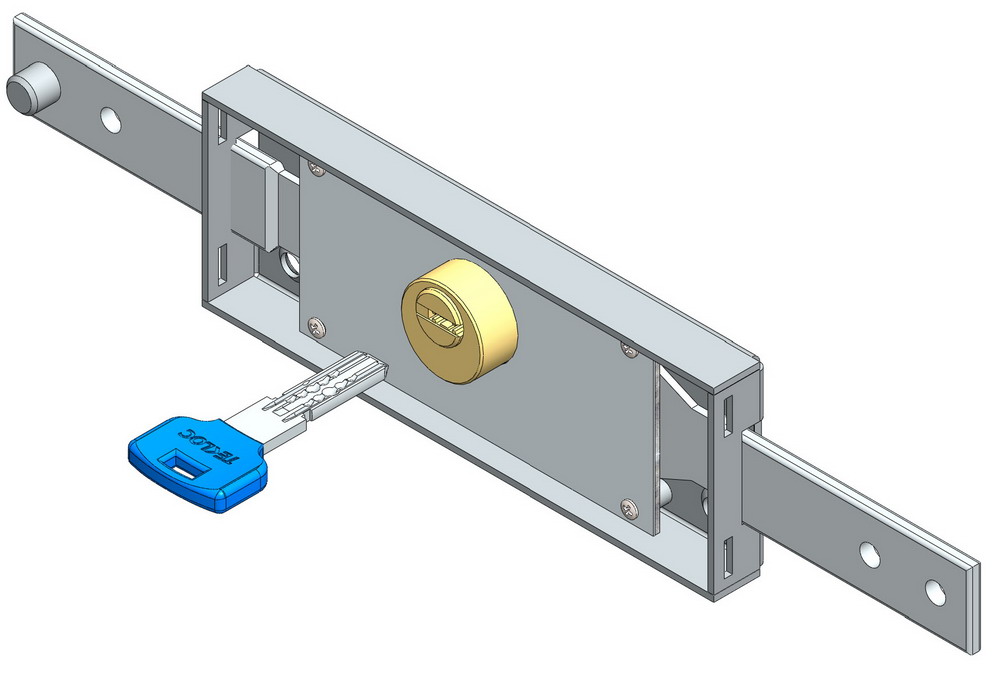