Skip to content
A lot of friends, doing RFID every day, do a good job, but do not understand its basic principles, but also embarrassed to ask. Although the explanation in the book is also clear, it is often technical and it is not easy for people to understand it. 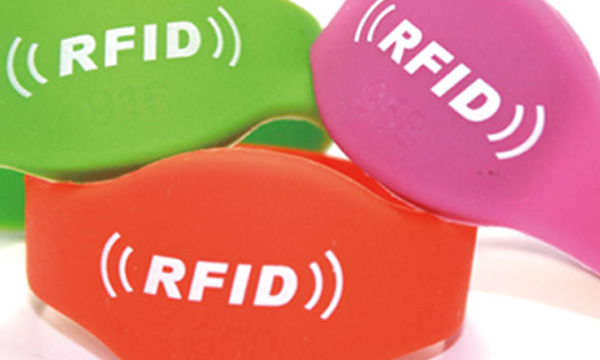 Taking 13.56 MHz RFID as an example, it is divided into card readers and cards. The card reader is connected to the power supply. When the card is close to the card reader, the internal coil of the card acquires energy from the magnetic field induction of 13.56 MHz emitted by the card reader, and then supplies the card chip through the rectification and filtering, of course, the card chip. The energy needed is seldom enough. When the card reader wants to transmit signals to the card, it can use ASK modulation on the magnetic field. In this way, the card chip can obtain the ASK signal. Of course, this ASK adjustment speed can not be too low, otherwise the capacitive filtering on the card chip will be unstable, which will lead to cards. The power supply to the chip is unstable.
The above general RFID can be understood, but many people do not understand how to transmit signals to the card reader, especially the term "subcarrier load modulation". What does this mean?
Many people mistakenly understand that the card chip has acquired energy from the card reader. When it needs to send a signal to the card reader, it can, like the RF chip, actively radiate its energy through its antenna. Of course, this explanation is self-evident, in fact this logic is also achievable, but the problem with this logic is that the card chip needs enough energy, this will lead to the reader's card reading distance is very close, so not practical In general, this kind of technology is often used in active RFID. It will not be explained in detail here.
How does the card transmit its own signal in the end? Actually, the card end is realized through the open circuit and short circuit of the coil connected to itself, so that the card chip basically does not lose power. But the condition is that the reader is always under 13.56MHz high-frequency signal, the card passes through the open circuit and short-circuits its own antenna, which causes the magnetic field between the card reader and the card to change, thus affecting the voltage across the antenna of the reader. A faint change in amplitude, from this faint signal, like the AM radio, acquires the signal. This is the so-called "load modulation", then there is a "subcarrier" what is the meaning, this is equivalent to the concept of intermediate frequency in the general radio frequency, mainly to solve the data when the time is 0 or 1 long, For example, if there are many 0 signals or 1 signals in a row, when the card reader receives the data, it is unable to distinguish whether it is data or non-steady-state data. Therefore, when the data is transmitted, insert the signal again for data identification.
We use the water in the most common water pipe as an analogy and let it simulate RFID:
We compared the water in the water pipe to a magnetic field. He connected the card reader and the card, and the water flow from the reader to the card. So the card gets energy. When the reader sends a signal to the card, it is very simple. By controlling the flow of water, let it flow for a while, without flowing for a while, the card will be able to feel it. How the card tells the card reader is also very simple. It plugs the faucet, lets it flow for a while, then blocks (the magnetic field is loosely coupled, it cannot be blocked completely, it is just equivalent to blocking some). The card reader knows Now.