Recently, TV media and online media have paid close attention to the diatom mud industry. The reporter recently interviewed many professionals in the industry.

Some manufacturers mention photocatalysts. What kind of substance is photocatalyst? Photocatalyst is a general term for photo-semiconductor materials with photocatalytic function. It is coated on the surface of the substrate to produce catalytic degradation under the action of light. Among them, titanium dioxide is one of the catalyst substances. Many experts in the industry said that the air purification of titanium dioxide is accomplished by the photocatalyst mechanism, that is, the decomposition of certain harmful substances with the help of sunlight (ultraviolet light), and then the harmful substances are washed away by rain, so it is generally used for exterior walls. surface. However, indoors are rarely illuminated by ultraviolet light, and if people are exposed to ultraviolet light for a long time, skin cancer is easy to get. Even if there is light, the irradiation time is short, the air is not cleaned, and it is impossible to wash with water except the bathroom. Wall, so the air purification can hardly be expected. Therefore, titanium dioxide is generally only used in exterior wall products. Among them, nano titanium dioxide also has such catalytic degradation. However, the safety of nano titanium dioxide in humans has been controversial internationally. 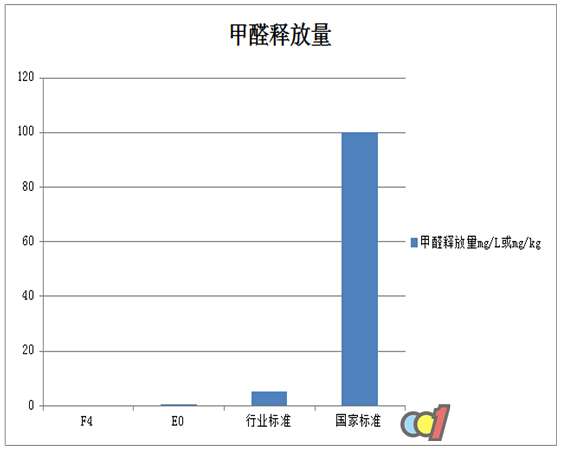